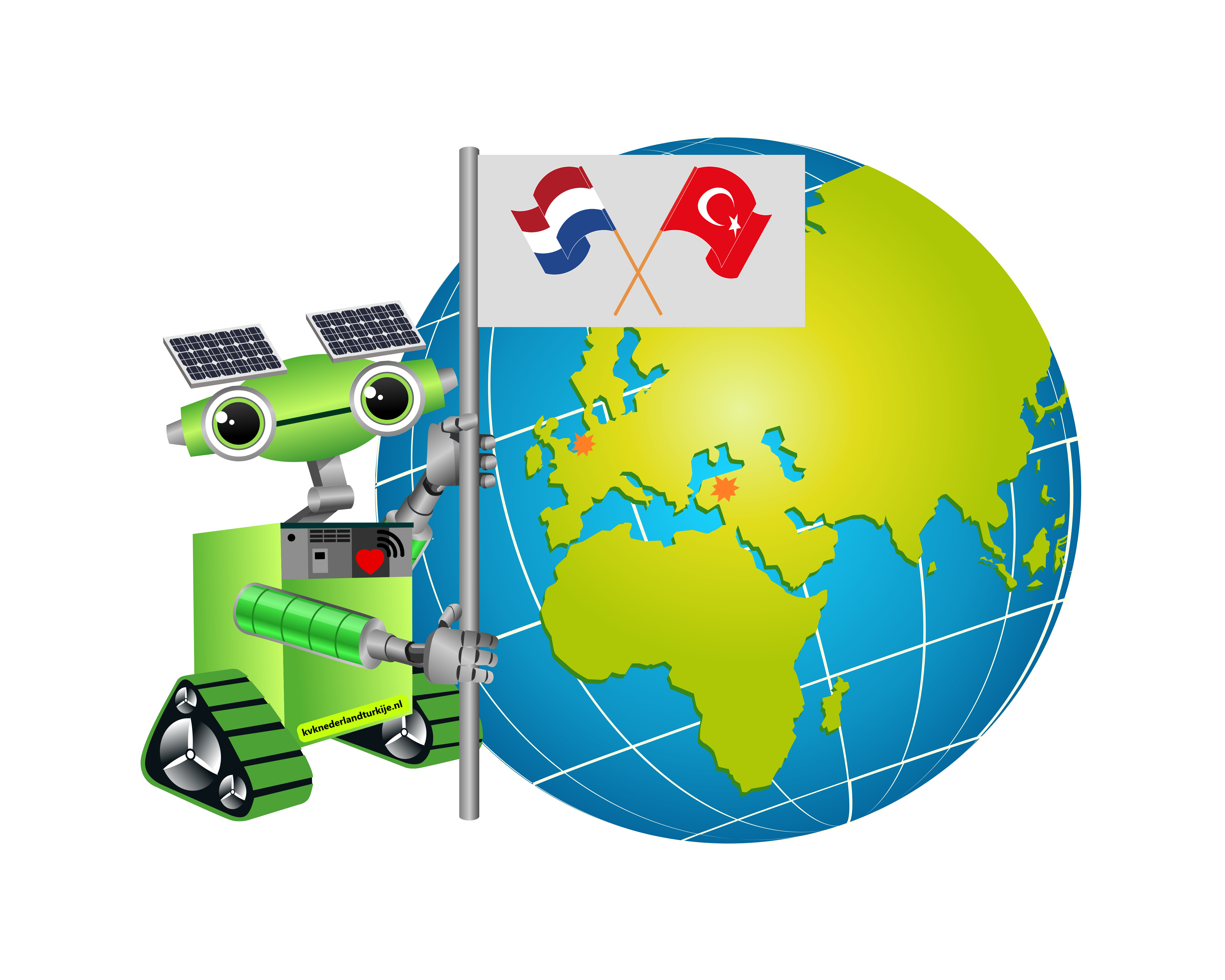 Turkish startups receive USD 1.2 billion investment in the first half of 2021.

​In the first quarter of 2021, 61 startups had raised $508 million from angel investors and venture capital funds. This is a record for the Turkish startup ecosystem. According to Startup.Watch’s “Turkish Startup Ecosystem Quarterly Report-Q2 2021” report, 63 startups raised $746 million for a total of $1.2 billion in the first half.

Getir became the most invested startup in Turkey with $550 million and a valuation of $7.5 billion. Dream Games, the second highest investment recipient after Getir, also turned into a unicorn in the second quarter of the year.

Turkey ranks 8th in Europe and 2nd in the Angels and venture venture capital investors in the Middle East and North Africa.

The Chamber of Commerce foundation has had constructive discussions with Teknopark / Incubation Center Istanbul (see min. 0:35 in video). Dutch startups can use facilities.