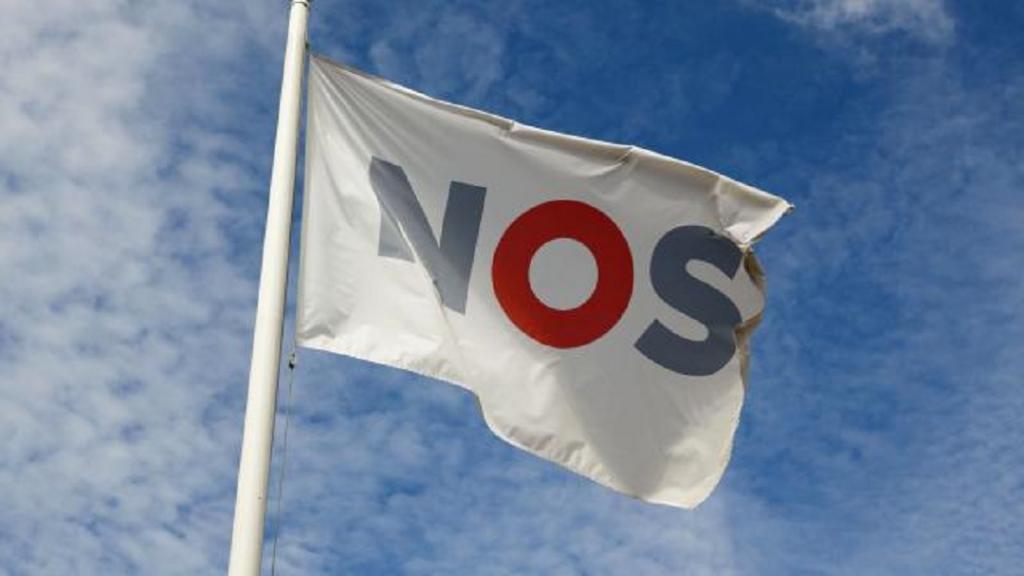 The exchange rate of the Turkish lira is in free fall. The value of the currency has been falling for months. Turkish-Dutch entrepreneurs must take this into account.

“This was of course not foreseen,” says Ethem Emre, chairman of the Netherlands & Turkey Chamber of Commerce in the NOS Radio 1 Journaal. “But most entrepreneurs do not yet notice this in their wallets. In Turkey they are still in the middle of the holiday season. The consequences are therefore not really noticeable. I think this will take a while.”

Still, according to Emre, many companies will definitely feel the fall. “Local companies that depend on imports in particular will soon be affected by this.” They have to pay in dollars or euros, but that is becoming more difficult because their own currency is becoming less and less valuable.

The fall of the Turkish lira started when President Erdogan was elected. At the same time, a presidential system was introduced, which means that he is now supreme. As a result, global confidence in the Turkish economy is declining. The fact that he appointed his son-in-law as finance minister didn’t help either.

Meanwhile, there are also organizations that profit from the fall of the currency. “Foreign companies can capitalize on their opportunities now,” says Emre. “They can now do much more with their money. The euro and dollar have become much more valuable in Turkey. It is therefore also positive for holidaymakers.”

Emre assumes that the fall of the coin is temporary. “The government says it will be solved. Moreover, in 2001 there was also such a crisis in Turkey. The country has also recovered.”