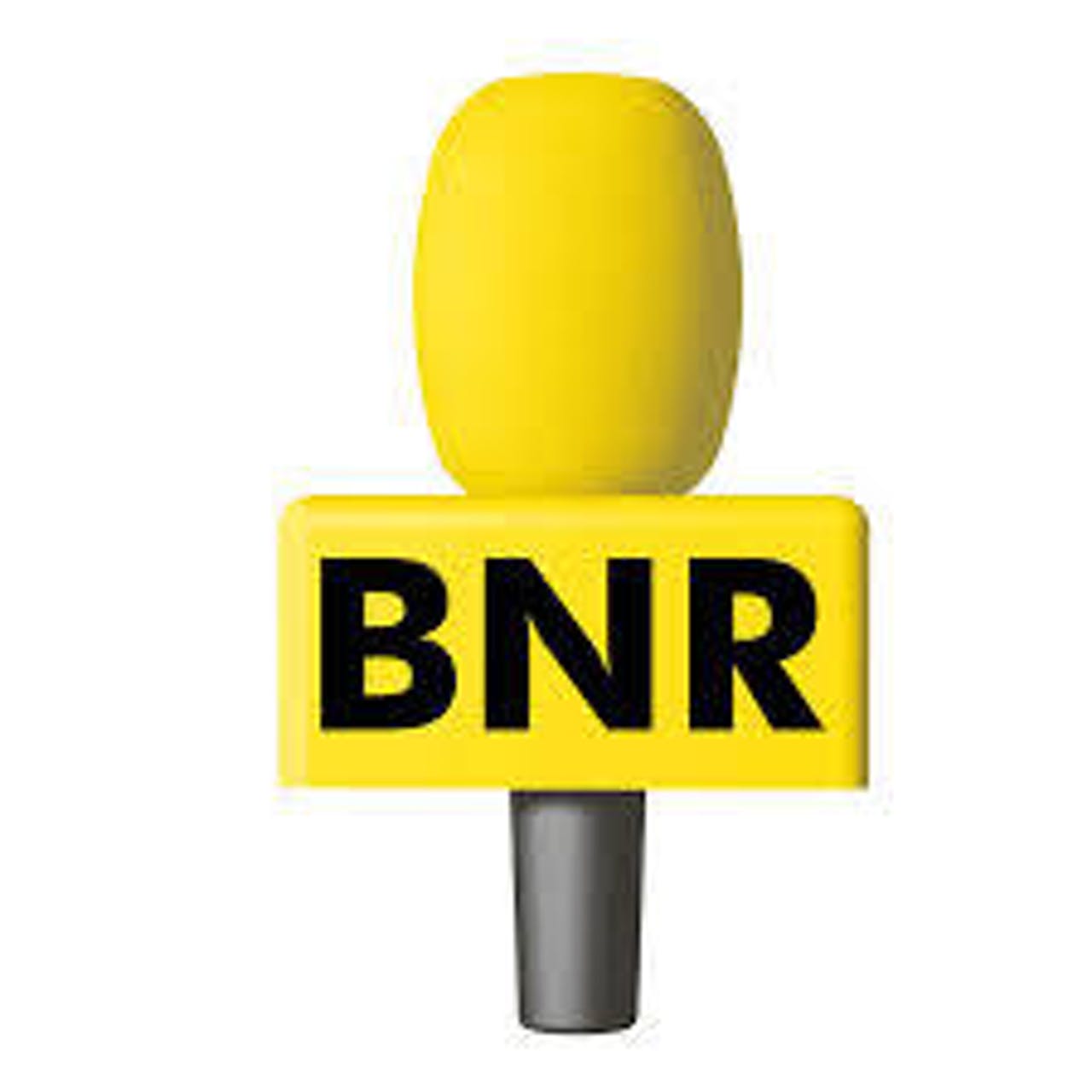 Turkey is again becoming popular with Dutch companies and entrepreneurs. That is what the CCNT told BNR radio. The diplomatic row between the Netherlands and Turkey, in which a Turkish minister was expelled from the country almost a year ago, was a low point, says the Chamber.

But the organization is now seeing a growing number of requests to do business, both from the Netherlands and from Turkey. Every week, ten Dutch people start a company in Turkey, just as many as the other way around. According to Ethem Emre, chairman of the CCNT, the lack of the feared sanctions after last year’s diplomatic crisis has limited the damage. As a result, the number of applications to the CCNT was already on the rise quite quickly. In the meantime, the diplomatic row itself has almost been settled, Emre reports.

Distrust not completely gone yet

However, the mutual mistrust has not completely disappeared, notes Danny Casimir, owner of Splexs, a platform that connects retailers with Turkish textile suppliers. It is still difficult for the latter group to obtain a visa. General confidence in Turkey grew again, which, according to Emre, has a positive effect on the number of Dutch holidays in the country. The Turkish economy also did well with a growth of 7 percent last year, largely due to agriculture and textiles.

Especially the development around ‘fast fashion’, where fashion companies change their collection very quickly, has a favorable effect. From a logistical point of view, Turkey offers many advantages in this area, especially with large factories that can switch quickly and deliver cheaply. The costs are low, but the question is whether it is all equally reliable what comes from Turkey; child labor and poor working conditions are lurking.